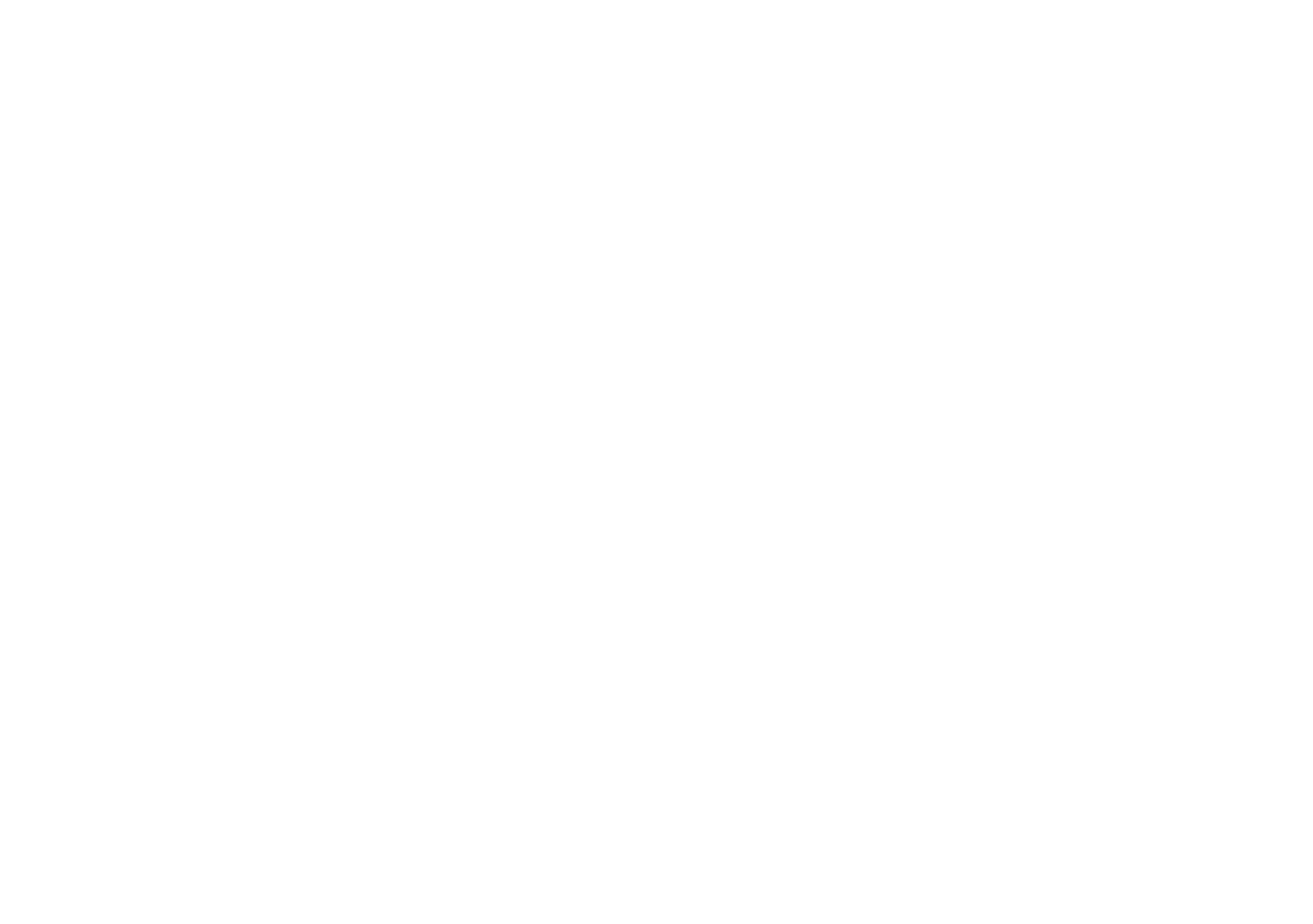 French Press vs. Drip Coffee: Which One is Best?

which beans reign supreme or which roast is the most bodied, but today we’re discussing brewing method. More specifically, we’re pitting two popular techniques up against each other: the French press vs. the drip brewer. Now, you might have some pre-conceived notions about both techniques (raise your hand if you think the French press is for coffee snobs only) but we’re boiling it down to the cold, hard facts in today’s battle of the brew. Let’s find out which method comes out on top!

When it comes to the coffee-lovers’ choice in home brewing, look no further than the French press. Top of its class when it comes to quality, it only takes one experience with this artisanal brewer to see what all the fuss is about. For those of you who are clinging to your drip brewer defensively, we understand. The French press has a bit of a reputation for being a little complicated—and complicated probably doesn’t jive with your busy morning schedule. But, when you get down to it, the process isn’t too different from your typical drip brewer! The big disparity is that you have to heat up your own water when using a French press. Whether you’re using a stovetop or electric kettle (or, hey, maybe even your microwave) you only want your water to be warm, not boiling. While the water is heating up, you will spoon grounds into the bottom of your French press, following the same rules as a classic drip; one scoop per two cups of water. Once the water is warmed, pour it into the container over the grounds. Let it steep for 2-3 minutes (the longer you allow it to sit, the most robust it will be) and then push down the plunger on top of the press. This pushes a filter down through the water, confining the grounds to the bottom and leaving you with a carafe full of delicious coffee! Now that you know the ins-and-outs of this brewing device, let’s break down a few of the pros and cons of the French press.

Timeliness This one is a close call! While your average drip brewer can produce a pot of coffee in about 5-10 minutes, a French press can make your morning brew in 5-8 minutes. That will count for boiling your water and allowing for your coffee to steep for the recommended amount of time, 2-3 minutes. While the French press might just narrowly have the edge here, every minute counts when you’re rushing out the door for work! Control One of the defining differences between these two methods is that you get to control how the water is poured over the grounds with a French press. The fact that you get to determine the speed and coverage of your pour allows you to customize your brew in a way automatic machines simply do not allow. Not only this but the aspect of steeping (a.k.a. allowing the coffee grounds to soak in the hot water) gives the brewer lots of freedom; the longer the grounds sit, the more flavorful cup you’ll get. Overall Brew Few brewing methods can trump what the French press can offer as far as quality. If you want bodied, rich flavored coffee, the French press is going to win every time. And, honestly, who doesn’t want that?!

Specific Grounds To make French pressed coffee, you can’t just use any old beans from your local grocery store. Regular grounds are usually too fine and can easily clog your filter. Coarse grounds are required, which typically means you have to buy whole beans and grind them yourself. Not just that, but consistency is everything; it’s imperative to get an even grind to get the most flavorful brew possible. Ease-of-Use While the French press gradually becomes easier to use (it’s like second nature to us now!) beginners to home brewing might find drip methods easier to navigate. There’s a bit more of an art to using a French press, as far as heating up the water, using the correct amount of grounds and plunging at the correct time. However, once you get the knack of using your French press, the process becomes almost cathartic! Capacity Making coffee for a crowd? The French press might not be your friend. Your typical press can only make about 3-4 cups, which is perfect for an individual or a small family—but when it comes to entertaining, it will take a larger machine to accommodate for a crowd. That being said, there are larger French presses available! One of our favorites is this 51 oz. model which can make up to 12 cups at a time.

This type of brewing is one of the most common at-home methods—think Mr. Coffee or Hamilton Beach. With this technique, you typically put a certain amount of coffee grounds into the basket of the device and an equivalent amount of water into another cartridge. When the machine is turned on, the water is warmed and dripped over the grounds, which produces coffee into the pot waiting below. Pretty clear where this method got its name, right? Of course, there are other instances where drip brewing is used (some types of cold brew are made in a similar way) but this is the most common and wide-spread example. Here are some of the pros and cons of drip coffee:

Convenience When it comes to ease-of-use, drip brewing has an undeniable advantage. Some models are programmable, so the coffee begins brewing at a pre-set time, and it’s simple enough to spoon out coffee grounds and pour tap water into the machine’s well. Capacity Unlike the French press, most drip brewers can make plenty of coffee in one go. While you need to invest in a special sized press to get up to 12 cups of coffee, pretty much any $20 drip brewer can get you that amount of coffee in an easy 10 minutes.

Temperature According to the National Coffee Association, water that is between 195 to 205 degrees Fahrenheit is ideal for optimal extraction, and therefore makes a more flavorful cup of coffee. Oftentimes, automatic drip brewers simply cannot reach this ideal temperature, and you have no way of changing it. Uneven Distribution The device that allows the hot water to drip over the grounds, therefore creating coffee, is called a “showerhead.” In most automatic brewers, the “head” does not actually distribute water evenly over the grounds, thus creating an uneven and unsavory brew. Little to No Customization You know those buttons on your average drip brewer that say “Stronger” or “Bolder”? Well, those are essentially just gimmicks trying to make you feel as if you’re controlling the flavor/strength of your coffee. In reality, you’re not. These machines have very specific, pre-programmed actions, and there is truly no controlling them. Speed Drip brewing takes a little more time than your French press unless you’re using a single-serve drip brew method (like a Keurig, for example). While it usually takes 5-8 minutes to use a French press (although there are admittedly more steps), it takes 5-10 minutes to brew a pot of drip coffee.

SO, WHAT WINS IN THE FRENCH PRESS VS. DRIP BATTLE?

As with anything, everyone will always have their opinion on what is the best way to make the perfect brew. But how did the French press hold up against the traditional drip brewer? To do a quick overview, the drip brewer definitely wins when it comes to ease-of-use and capacity; most people can brew using a drip machine in their sleep and don’t need a special model to make enough coffee for a crowd. On the flip side of this, the French press takes the crown for speed (although only by a hair), control, and overall taste. In our humble opinion, we believe that the French press reigns supreme. With the ability to control the flavor/strength of your brew, we love the customization this option provides. And the press certainly gets you the most bang for your buck, considering that you can get bold, bodied, artisan coffee right at home from an inexpensive piece of equipment. We’ve made it clear where we stand in the French press vs. drip coffee debate, but where do you land? If you are still not sure, it’s important to try all the different coffee-making techniques to determine your ideal method! Make sure to get your hands on our new French press coming soon and discover the difference for yourself.]]>
PrevPreviousColetti's Mission
NextHow to Store Your Coffee BeansNext 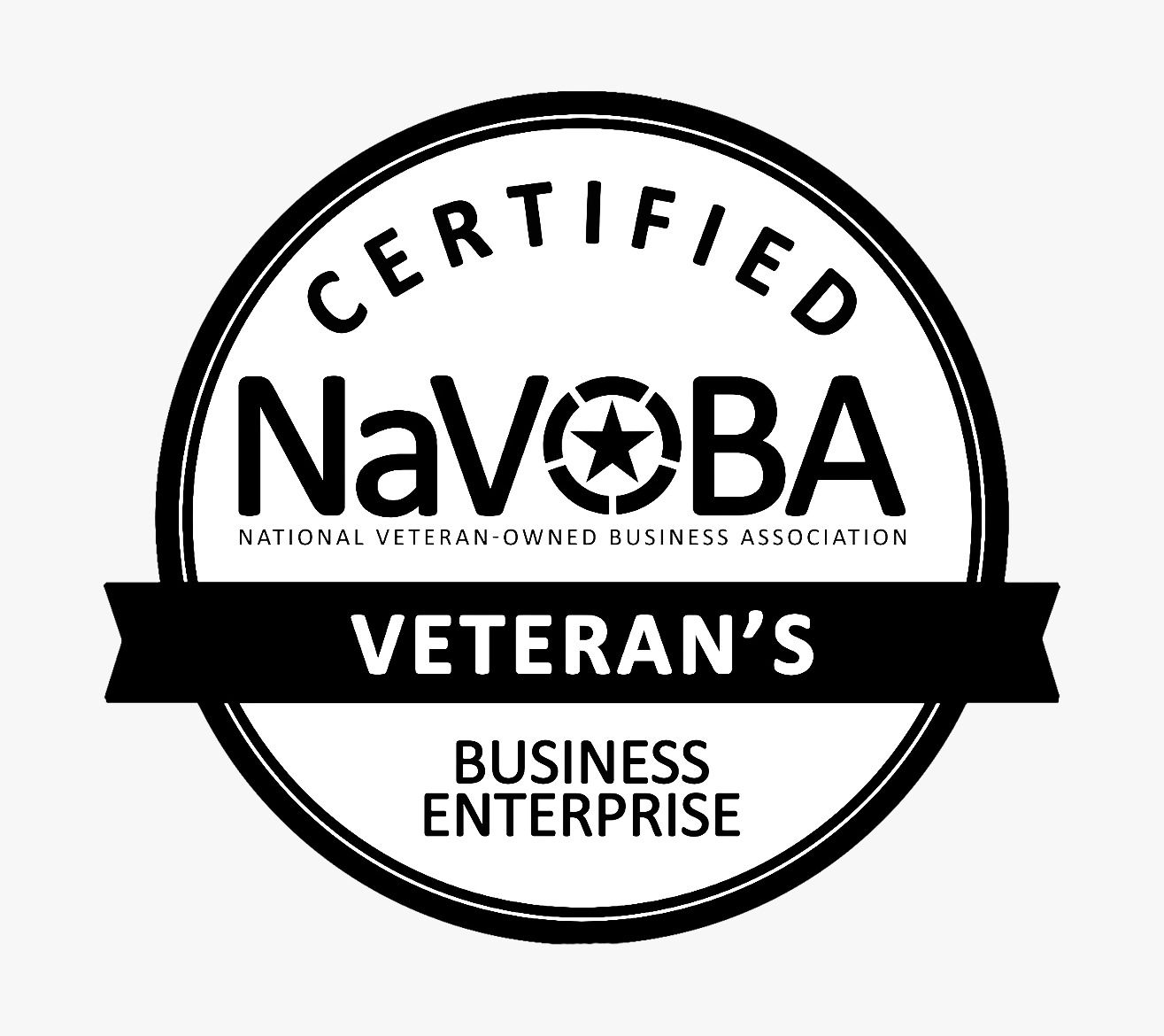