COLETTI’s founding owner, Pastor Josh Gilliam, was commissioned as an Infantry officer in 2000 from West Point. Soon after, he was leading Soldiers in combat with both the 75th Ranger Regiment and the 82nd Airborne Division. During that time he became burdened by the lack of religious freedom and misunderstandings about Christianity. Josh resolved to – one day – open a door for the good news in that region (Watch the story here).

In 2016 COLETTI was established with the purpose of generating funds to provide access to Christianity in places where it is feared and misunderstood – to champion the freedoms of press, speech, and religion that are so connected to human flourishing. Ten percent of gross income is donated to this mission. Since that time other army officers and military veterans have rallied to the COLETTI team.

Since its launch, COLETTI has become known for its line of ultra-durable and high-quality coffee percolators, cups, and now French Press, designed for the great outdoors. COLETTI’s products are sold at retailers including at Amazon, Walmart, and on the company’s website. 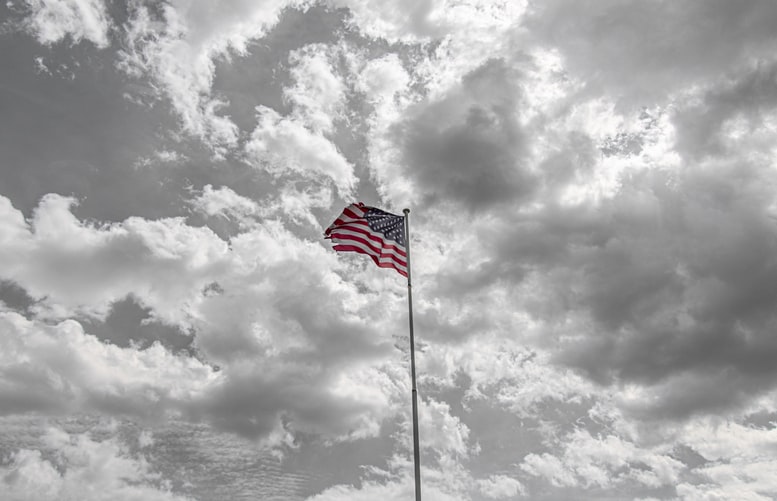 ENGINEERED FOR THE OUTDOORS

ENGINEERED FOR THE OUTDOORS